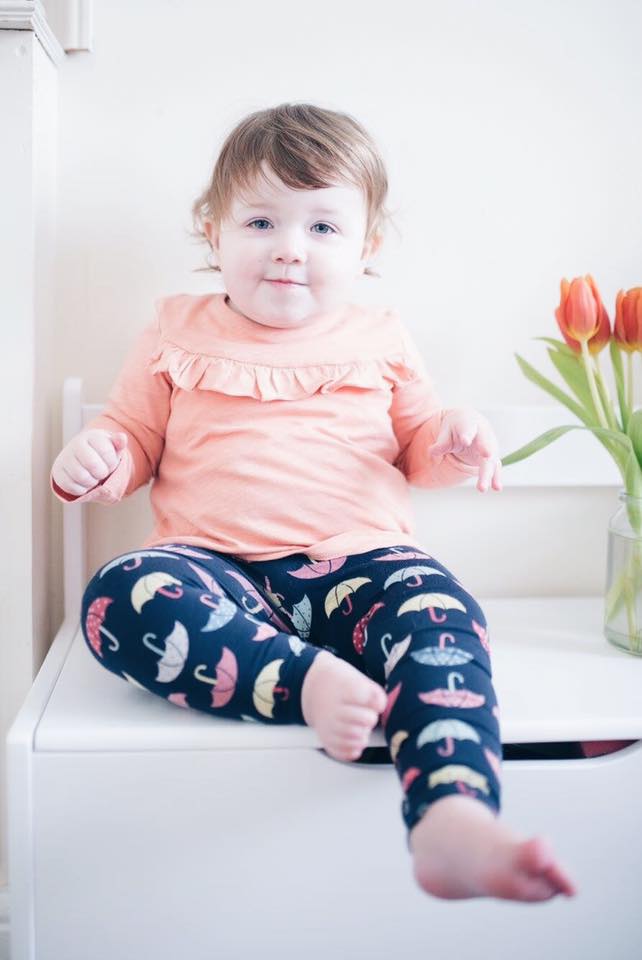 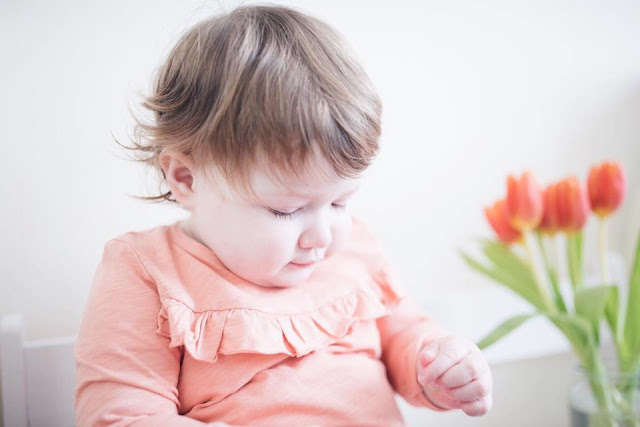 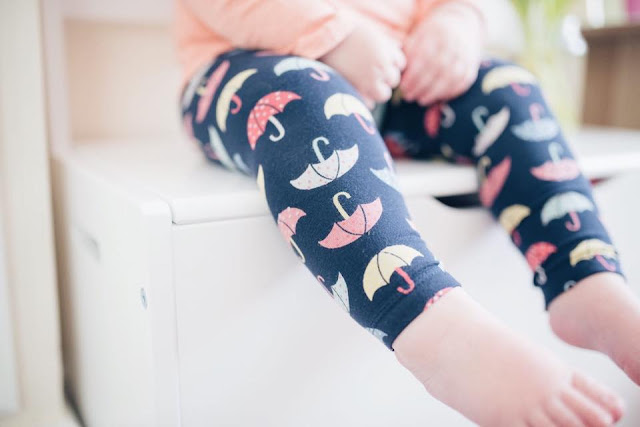 Top – Next, Leggings – Nutmeg at Morrisons
Well better late than never. Edith turned 16 months of the 27th of January. She has developed into such a character and is now a little girl rather than my baby. Who am I kidding she’s always going to be my baby. It’s been a pretty good month for us. Edith has developed so much, this age is pretty amazing, pretty tough, but how they change is just incredible. We now have a feisty, independent toddler on our hands. Wish us luck!
Sleep
This has been the best sleep Edith has ever had. Some nights we have one wake up and most of the time she goes straight through. She stirs a lot, which wakes us but she doesn’t wake. Naps we are down to one solid hour and half nap, usually around lunchtime. It does mean our schedule is a bit out either having an early or late lunch but for a solid block of sleep, we’ll take it!
Feeding
Edith still loves boob and that’s not changing anytime soon. She still has milk in the morning, for naptime and in the evening. She also has it a lot more when she’s unwell. As for food she loves it. Soup is her favourite right now! She still hit and miss at breakfast time but we’re making slow progress with it. 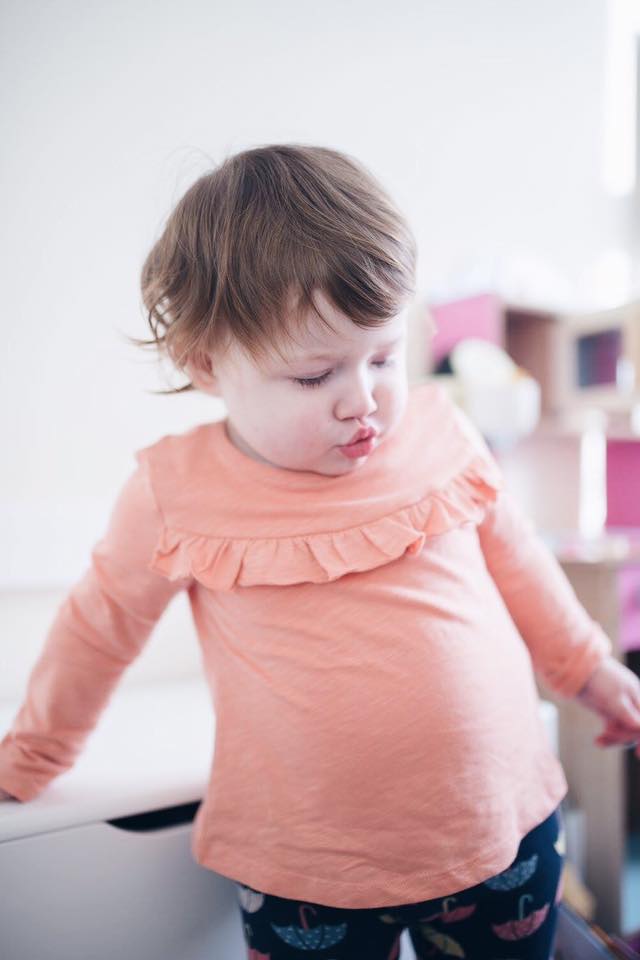 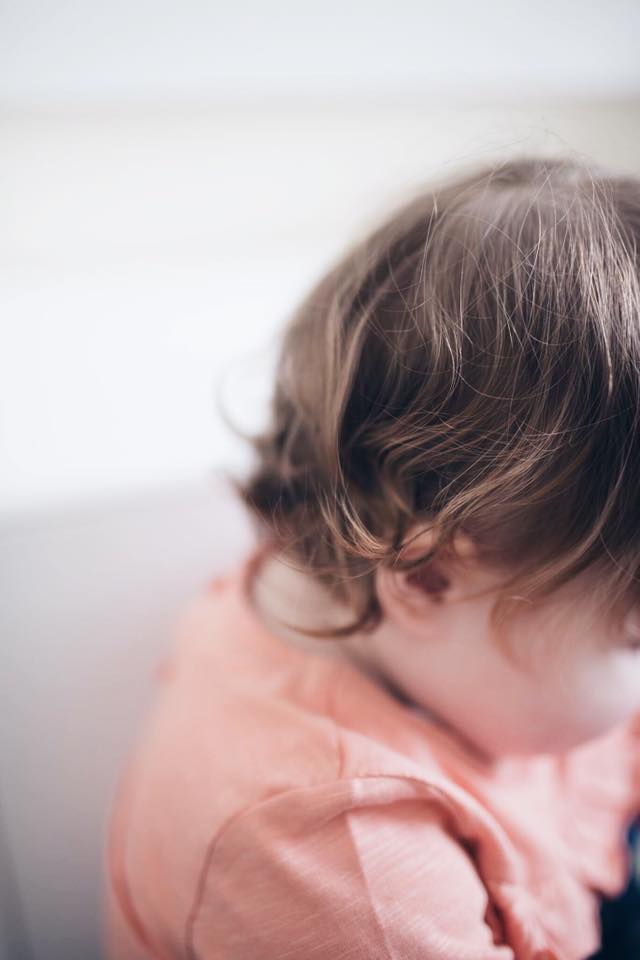 Size
I stood on the scale with Edith and then without and subtracted the difference. It made her around 32 pounds which would mean that she’s not put any weight on since November. In reality it means she lost a lot of her baby chub. You don’t know how said that makes us haha! Edith’s gone back down to 4+ nappies after lots of leaks but I think we’ll be going back up to 5’s again soon. We have broken out a few more bits of 18-24 and retired all of the 9-12 leggings that were still lurking in the cupboard.
Milestones
Sleeping through most nights
Kissing goodnight.
She’s learnt no and stop and she knows how to use them.
Walking a lot more confidently.
Understanding stories, books and TV.
Edith Loves
“Edge” (Kinder Eggs)
“Duddee” (Hey Dugee)
Coming up to us with dribbling on her hands asking what’s this. (Gross I know)
Mitch/Bitch. It’s what she calls milk.
Her Mama. We’re going through a huge Mama stage right now.
Pretending to be asleep.
Playing bed time games with Daddy.
Song.
Making her Great Big Hoo toy laugh.
Puddles (She finally got to go in one and stuck her finger in it!)
Knocking on the door, boxes, us and just about everything else.
Edith Hates
Eye drops, a bout of conjuctivitus showed us that.
When characters on TV programmes get upset.
Happy 16 months Edith! 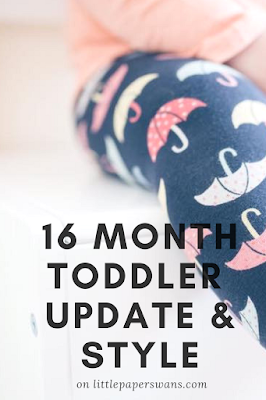 A walk by the sea.

[Baby] Health Visitor’s Advice. Thanks, But No Thanks.