How We Spent Our Christmas 2016 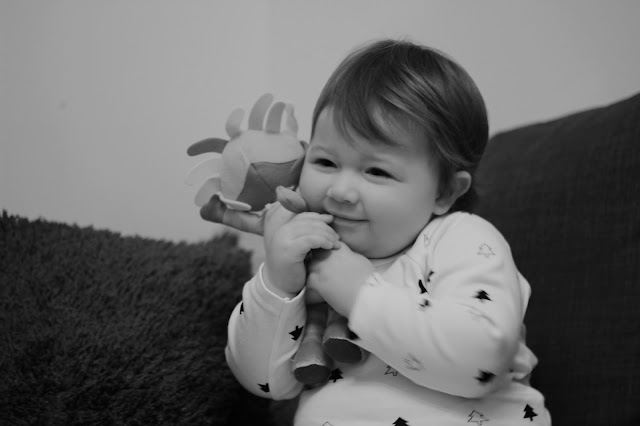 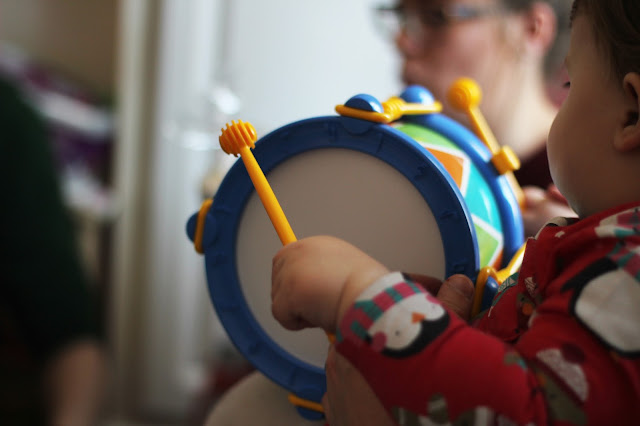 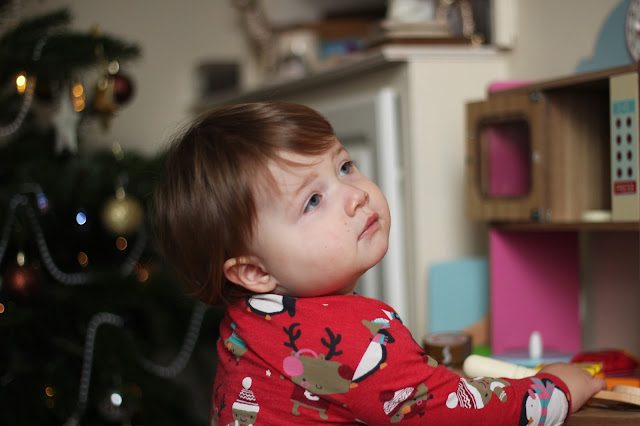 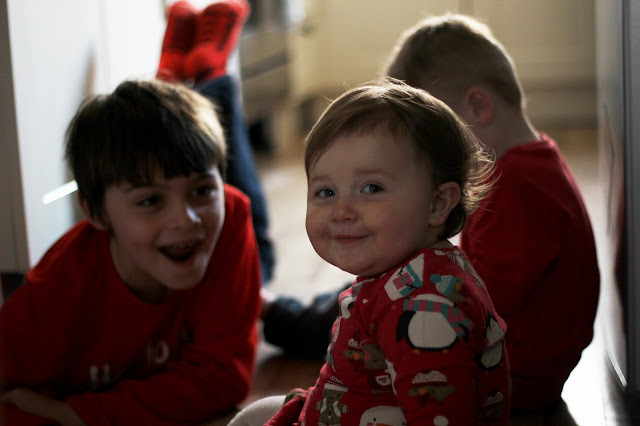 Wow! Can you believe that’s all over and done until next year? Christmas was just lovely for us, the only other thing I could have asked for was for Edith to have been feeling better. Typically she was ill. Someone has to be. A high temp and poorly stomach but it could have been worse. We had most of the family over and then cooked dinner for my Mum and Brother. Surprisingly I didn’t feel too stressed about cooking dinner and I really enjoyed hosting. It was a team effort as we both had moments where we were needed by Edith. Dinner was delicious and we ate so much food! 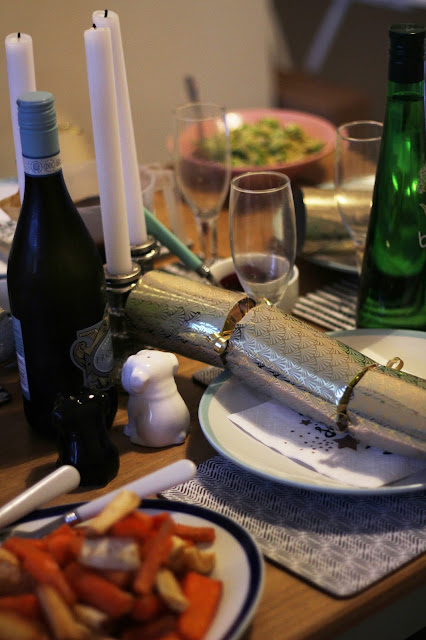 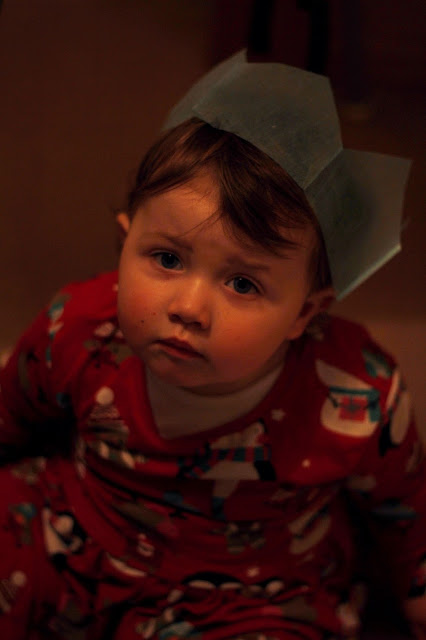 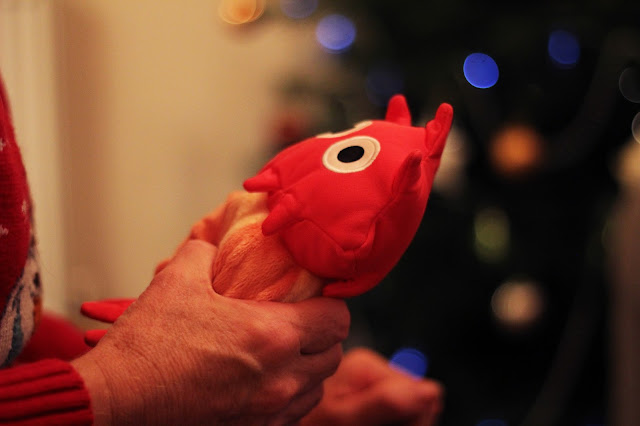 After dinner, my brothers girlfriend came back over and we played a few cards games/quizzes. I did terribly, as always. But it was great fun. It was decided that we needed an on the buzzer round so Edith’s talking Twirlywoos were used. It was so funny. They left around 7:30 and we got Edith off to sleep and then collapsed on the sofa. It was such a lovely day. Boxing day was spent at my mums eating way too much cheese and then yesterday we spent the day in our PJ’s doing nothing. We very rarely have these days so it was amazing!
We filmed a bit of video which you can see on my Youtube Channel! It would be amazing if you could head over there and subscribe!
Now I’m starting to plan out projects/blog posts and work for 2017. How exciting! I hope you had a great Christmas. What did you get up to?
0 Comments
Share

Our Wedding – Things We Made

A Trip To: Southwold Beach

Unleash Your Inner Party Planner With An Elegant Soiree