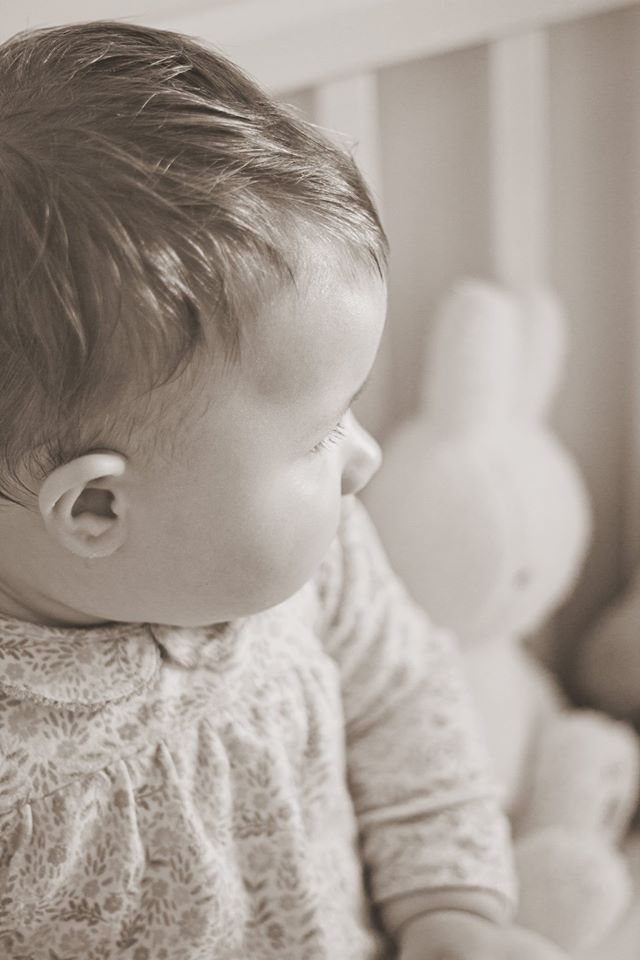 10 months. How? Birthday plans are well and truly underway. This month, like most months, has been up and down. She’s been really lovely and happy until the last week. Teething and hot weather ruins everything. As well as throwing up all over herself, the buggy, the Connecta and me. The past week has been a tough one. But yay for the holidays and yay for Daddy being off for 6 weeks! 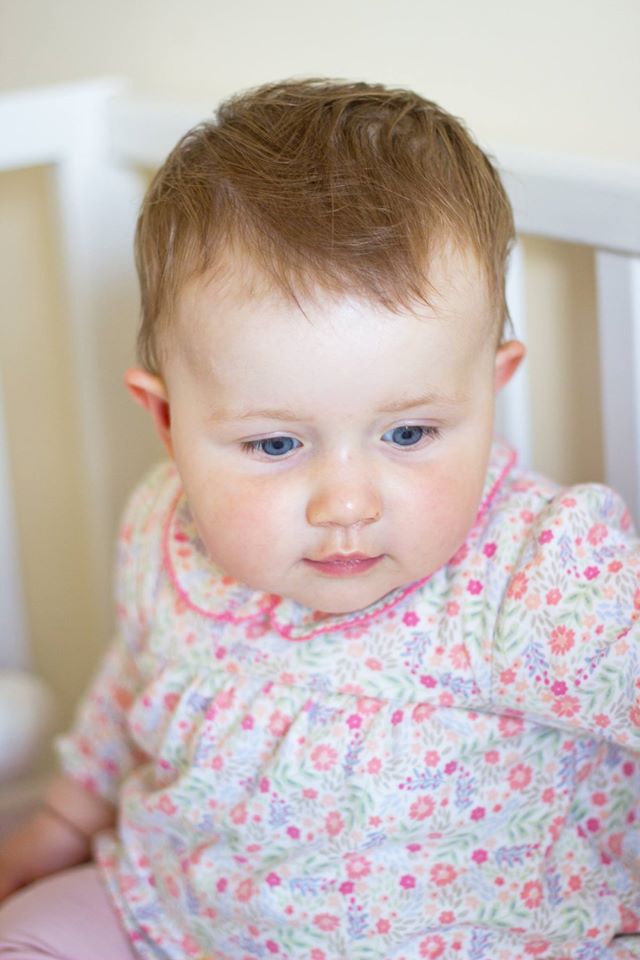 Sleep
I think we have accepted that 3 times a night is the least we are going to get. This month sleep has been pretty consistent waking at 11pm, 1am and 3am. When we went for Edith’s check the health visitor, who this time was incredibly lovely, said as a long as we are happy with her waking at these times for a short feed then carry on until we want to stop. When we do want to stop she suggested offering a sippy cup of water instead to hopefully break the link with comfort and feeding.
The past week however sleep has been a tricky one. Two nights she woke every 45 minutes to and hour. We are now getting back into 3 times. Teething really upsets her. 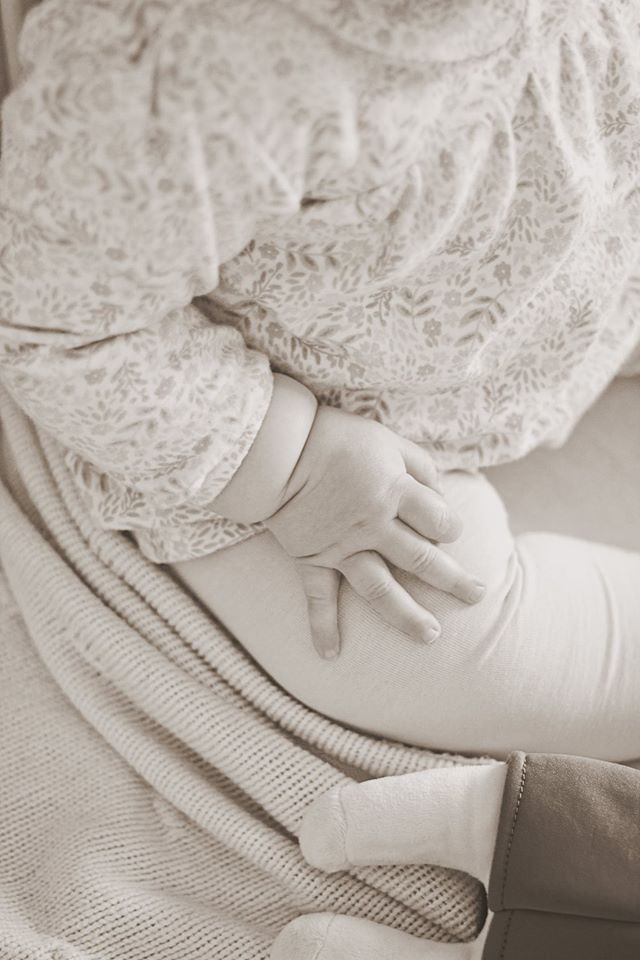 Feeding
No changes really other than with teething. She’s had less food more milk. Milk for comfort and to top up as she’s not a fan of chewing. I purchased a couple of jars of food as she would not eat anything hard. As soon as I got them she’s been back to normal. 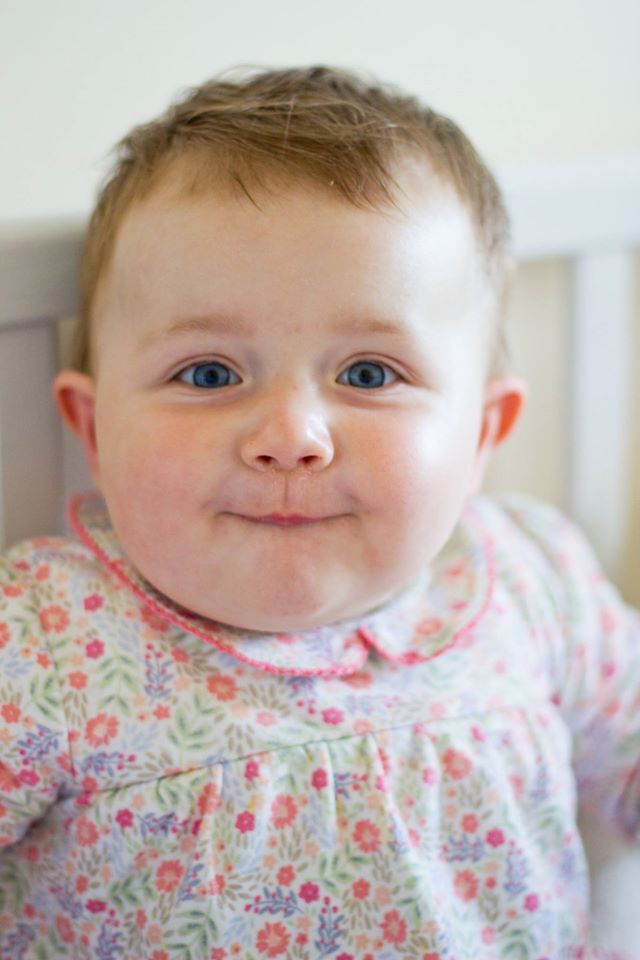 Size
Edith has put on 2lb since the 1st of June. The health visitor we saw this time said she’s absolutely fine and as soon as she’s moving her chub rolls will disappear (noooooo!!!) but in all seriousness she’s doing well and is still of the chart! Still in 4+ nappies and in 9-12 clothes. We also had her height done. Edith’s 73cm which puts her on the 98th percentile. We knew she was a tall girl. 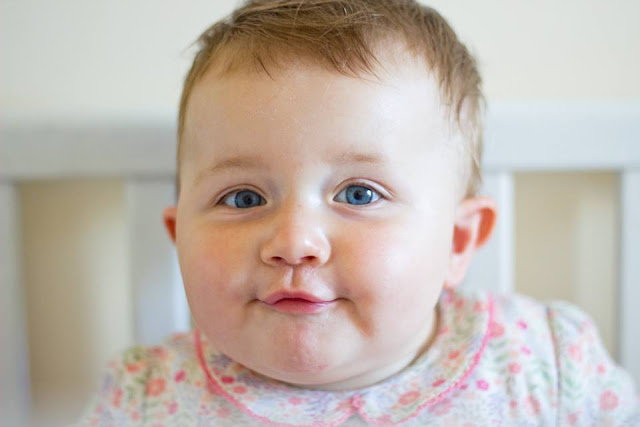 Milestones
Rolling over (at last!)
Pointing to things (in books and in general) and people
Standing with help.
Saying Mum (not very often though)
Finding hidden objects. (A toy placed under a muslin)
Repeating sounds (copying the tsssst of fly spray)
Had her 9-12 month check.
Really developing her sense of humour. She’s such a character.
Letting you read books to her.
Joining in a game we play, placing our hands on top of each others hands.
The 3rd tooth! Not a top one like we expected but right of her two bottom teeth.
Starting “row row row the boat”. She sits and rocks. It’s the cutest thing. 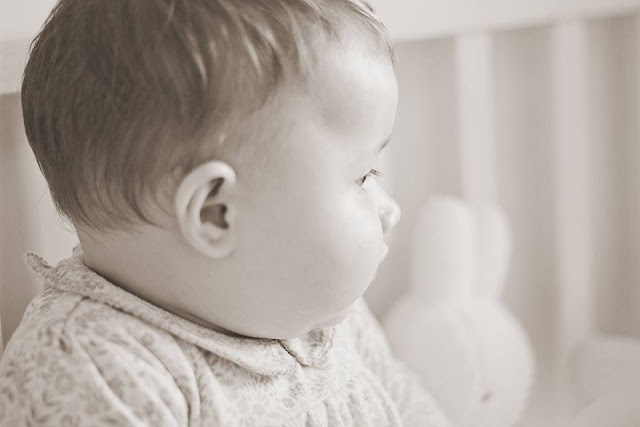