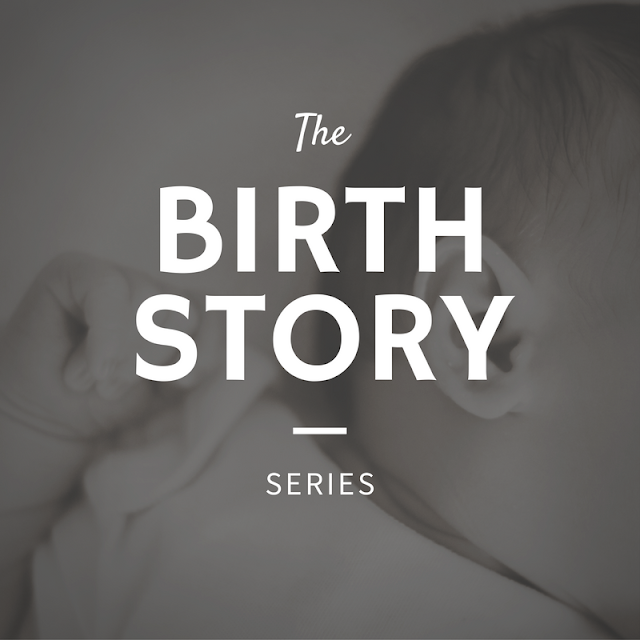 Michaela from The Mummy Diaries sent me her birth story to share. I would love to share yours. Please email littlepaperswans@gmail.com.
———
I thought I would share the story of my daughter from when we found out up until her birth. I love the idea of doing this, because when Heidi is old enough she can look back and read this.
I will give you a bit of background…
I have always wanted children as far back as I can remember – a little girl called Heidi and before I hit 30, but never really met the right person to start my family with. I have had past relationships but in the back of my mind I think I always knew they weren’t right. Then in February 2012 I met the man I knew I wanted to start my family with.  By July 2013 we had bought our own house and were happy as a couple. But something was missing; we wanted an extra little person in our lives. 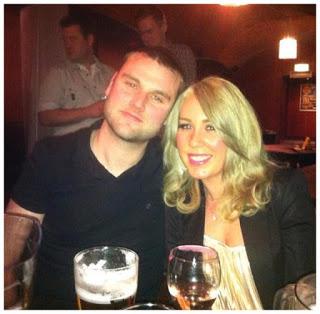 Around November 2013 we decided to try for a baby but nothing too regimented, “when it happens it happens”. We didn’t have to wait too long because the first week in January I peed on that stick and it was positive. I took it a couple of times just to make sure, you can’t have a false positive but I think I just needed it to be confirmed. After the shock set in, that’s when the nerves hit, OMG this is actually real! Will I be a good mum? Am I ready for this? But then the excitement him me and the journey began.
Everything was running smoothly until I was around 6 weeks pregnant and I had a bit of spotting. As this was my first pregnancy worry set in and I went to the walk in centre just to make sure everything was ok. Then the nurse told me what I wasn’t expecting, you might be having an ectopic pregnancy, what?! Phone the Early Pregnancy Clinic first thing in the morning for an appointment. I remember walking out of there in a daze and just started crying. Was it all over before it had begun? That night we both couldn’t sleep because of the worry and the morning couldn’t come quick enough. We had an appointment for 12:00 in the afternoon and after having everything checked and given the all clear we walked out of there with smiles so big we looked like 2 Cheshire cats. We had to go back 2 weeks later for a final check and then were discharged, yay.
My pregnancy ran smoothly after that little blip, I attended my booking in appointment and had my 12 week date scan booked for the 13th March. This scan couldn’t come quick enough, I just couldn’t wait to see my baby on the screen and hear a heartbeat. We always laugh about it to this day because she looked like she was having so much fun in my stomach doing flips. To hear the heartbeat was so emotional which I knew it would be as I get emotional over the slightest thing but this was unreal. How was a human actually growing inside of me? 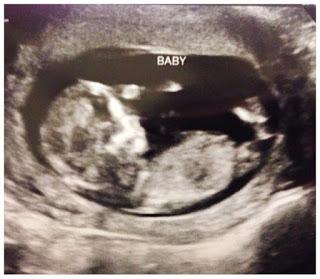 The symptoms I had in the first trimester were morning sickness – but this actually occurred in the night, tiredness and I couldn’t eat spaghetti Bolognese which was my favourite meal to eat. I just kept hoping I would be able to eat this once I had the baby. I couldn’t imagine never being able to enjoy spag bol again. I also couldn’t walk past a baby shop or look on the internet without buying baby clothes. This baby was starting to have a better wardrobe than me, but I was starting to get bored of buying creams and whites – I needed some pink or blue in my life.
We booked a 3D scan for 20 weeks because our next scan would be at 22 weeks because of bank holidays and we couldn’t wait any longer to find out what we were having. I will never forget the feeling of excitement waiting to see if we were having a boy or a girl. When she said a girl I got a bit emotional, as I previously said I had always wanted a girl called Heidi. Don’t get me wrong if it was a boy I would be so happy also. The first thing I did was go straight to the shops to buy pink, lol.
The symptoms from then until I gave birth were standard. Heartburn which always kicked in of a night. I always used to think i suffered with heartburn before i was pregnant but boy was I wrong. Nothing I took would ease the pain the best thing i could do was sit up in bed and try and let it pass. Another symptom was going the toilet all the time and again this happened of a night, as soon as my head hit the pillow I would go about 5 times on the run before i went to asleep. The last one was tiredness again as it seems to rear its ugly head in the final trimester,
The main event was about to begin, I was due on the 19th September and just presumed I would go over as most people seem to do. Oh no! Heidi was ready to make her grand entrance even if we weren’t expecting her. I remember waking up with pains on Monday night 5 days before my due date. I was up and down all night careful not to wake Keith up but thinking it was just braxton hicks. When I finally woke up in the morning and told Keith he panicked and we phoned the hospital straight away, again it was our first baby so just panicked. They just told me to wait until the contractions were closer together. So off I went to Ikea with my mum to take my mind off things, stopping every 10 minutes with contractions, dread to think what people were thinking. Once I got home they were getting stronger and closer but still not close enough. I did what the hospital recommended to ease the pain and get warm baths and I also bounced on my birthing ball. By 10:30pm I was in agony and started to bleed so the hospital told us to come straight in.
Off we went to the Hospital, they examined me and i was 4cm dilated. So they told me to walk around the car park for an hour then come back. It was honestly the longest hour of my life because i kept stopping having painful contractions. When we got back to our room they gave me gas and air and pethidine which took the pain away and made me so sleepy. By 4 in the morning my contractions had slowed down and I was still only 4cm so they decided to break my waters. Once this happened everything moved along so quickly and I asked for an epidural. By the time the doctor arrived and gave me a talk about it I couldn’t sit still I was in that much pain. It was too late I was already 9cm, she was on her way. I had the sudden urge to push, I always used to think how will you know when you need to but believe me you know. Around 6:30 in the morning I was in full blown labour and it got to a point where I thought I can’t do this anymore. From nowhere you find the strength and at 7:12 am on the 17th September Heidi Mae came in to the world. I can’t describe the feeling because your emotions are so high I just wanted to cry tears of joy. 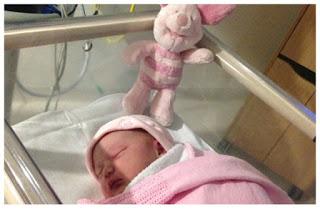 And then our story began as a family of 3, to be continued… 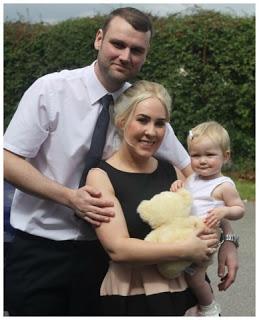 From One to Two – I didn’t think it would be this hard.

I'm Cathryn, a content creator based on the Suffolk coast. A mother of two small girls and a passionate photographer. I love to create beautiful photos, documenting life with a creative twist.